You have idea, we have solution.

We design websites and applications

Passionate about what we do 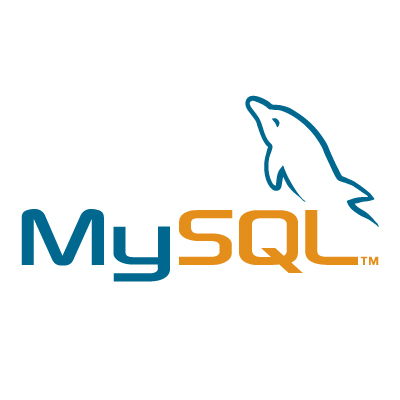 MySQL is an open-source relational database management system (RDBMS).Its name is a combination of “My”, the name of co-founder Michael Widenius’s daughter, and “SQL”, the abbreviation for Structured Query Language.

MySQL is free and open-source software under the terms of the GNU General Public License, and is also available under a variety of proprietary licenses. MySQL was owned and sponsored by the Swedish company MySQL AB, which was bought by Sun Microsystems (now Oracle Corporation).In 2010, when Oracle acquired Sun, Widenius forked the open-source MySQL project to create MariaDB.

We're happy to create a list of projects related 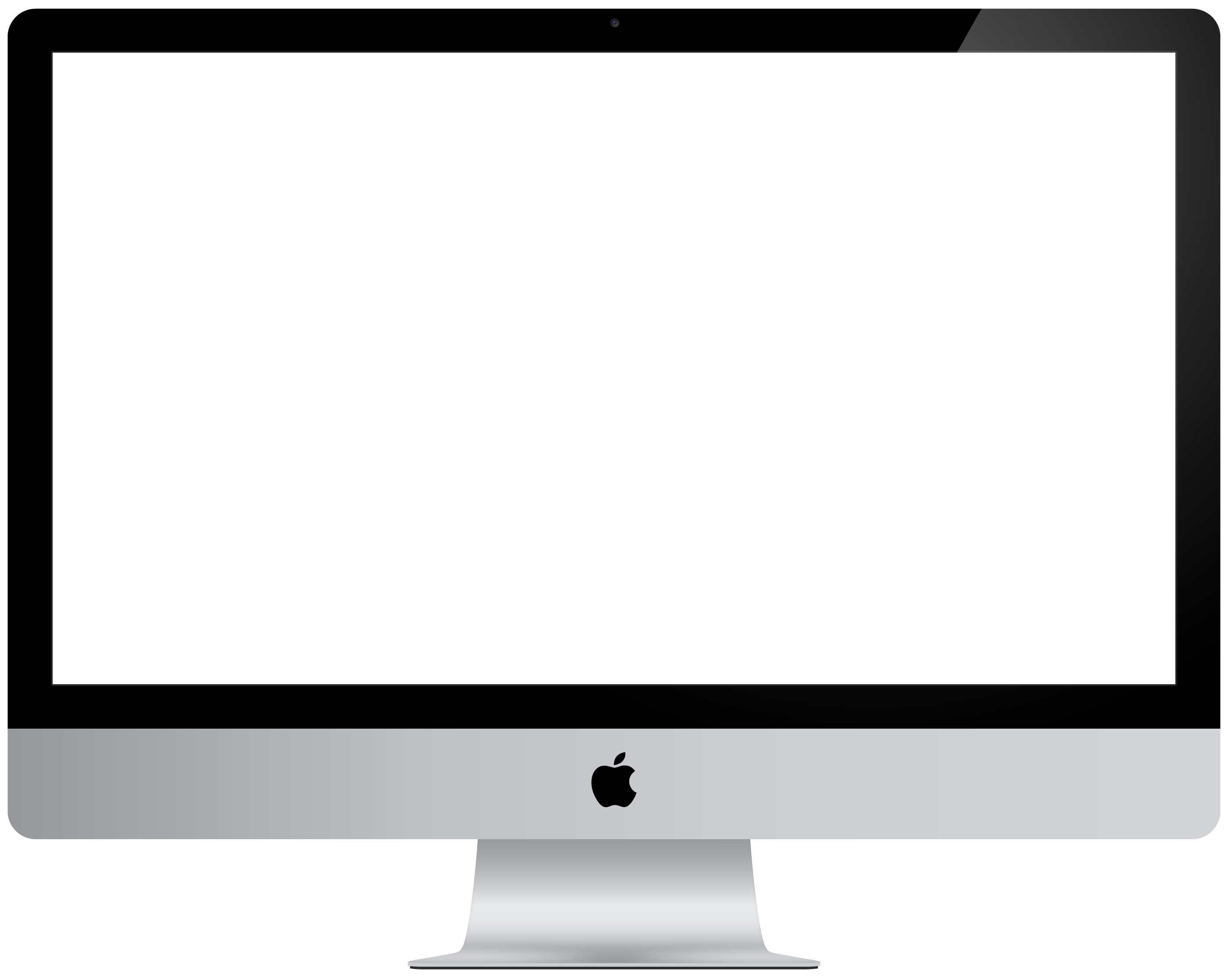 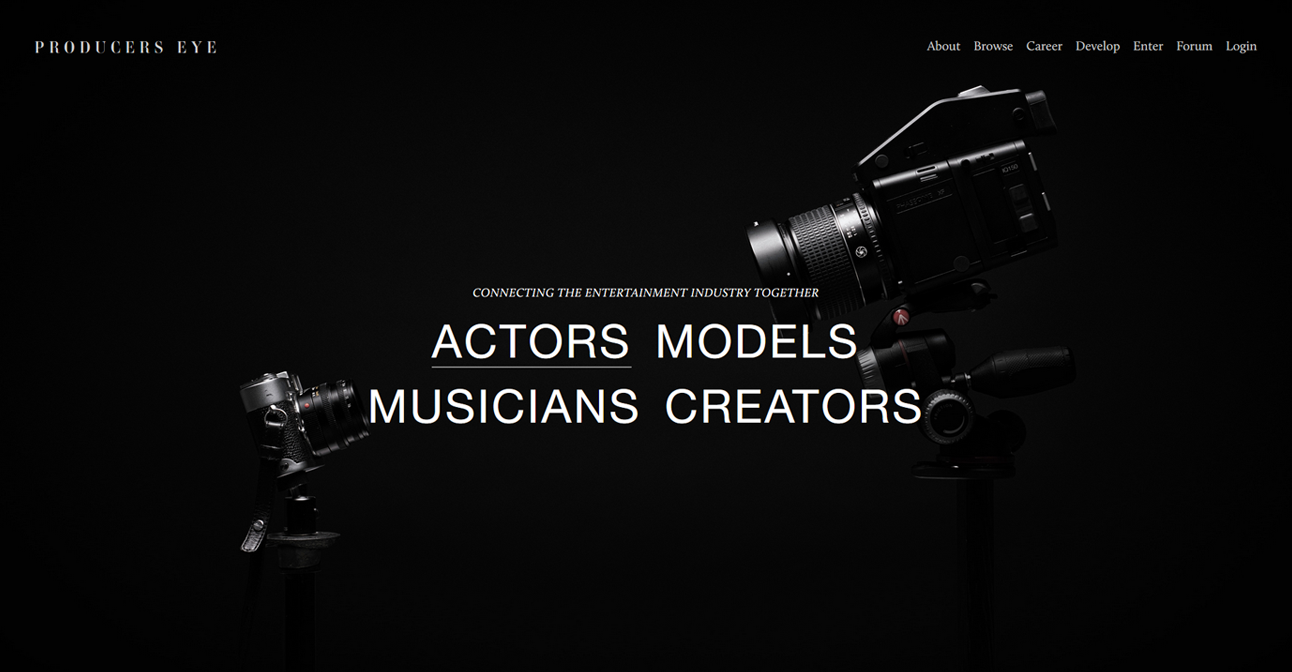 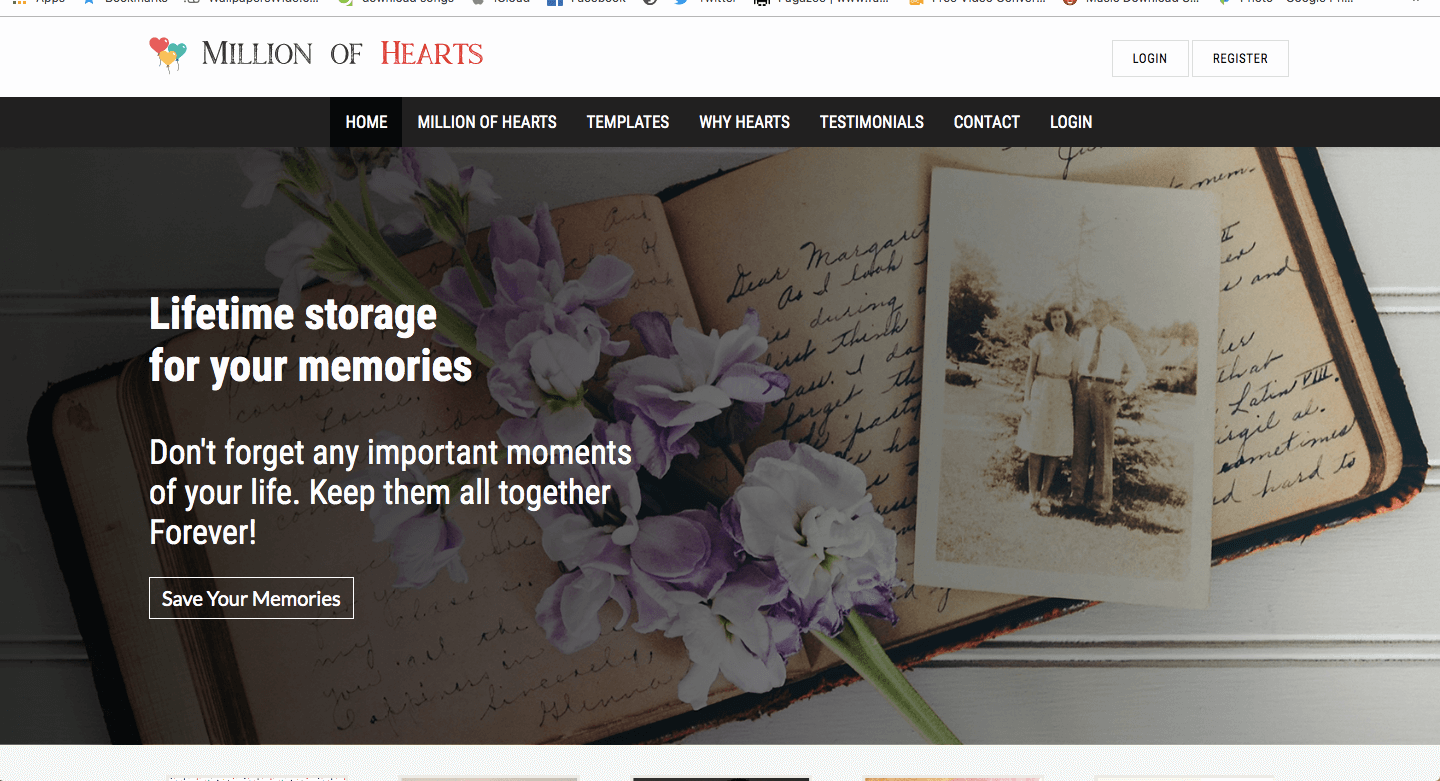 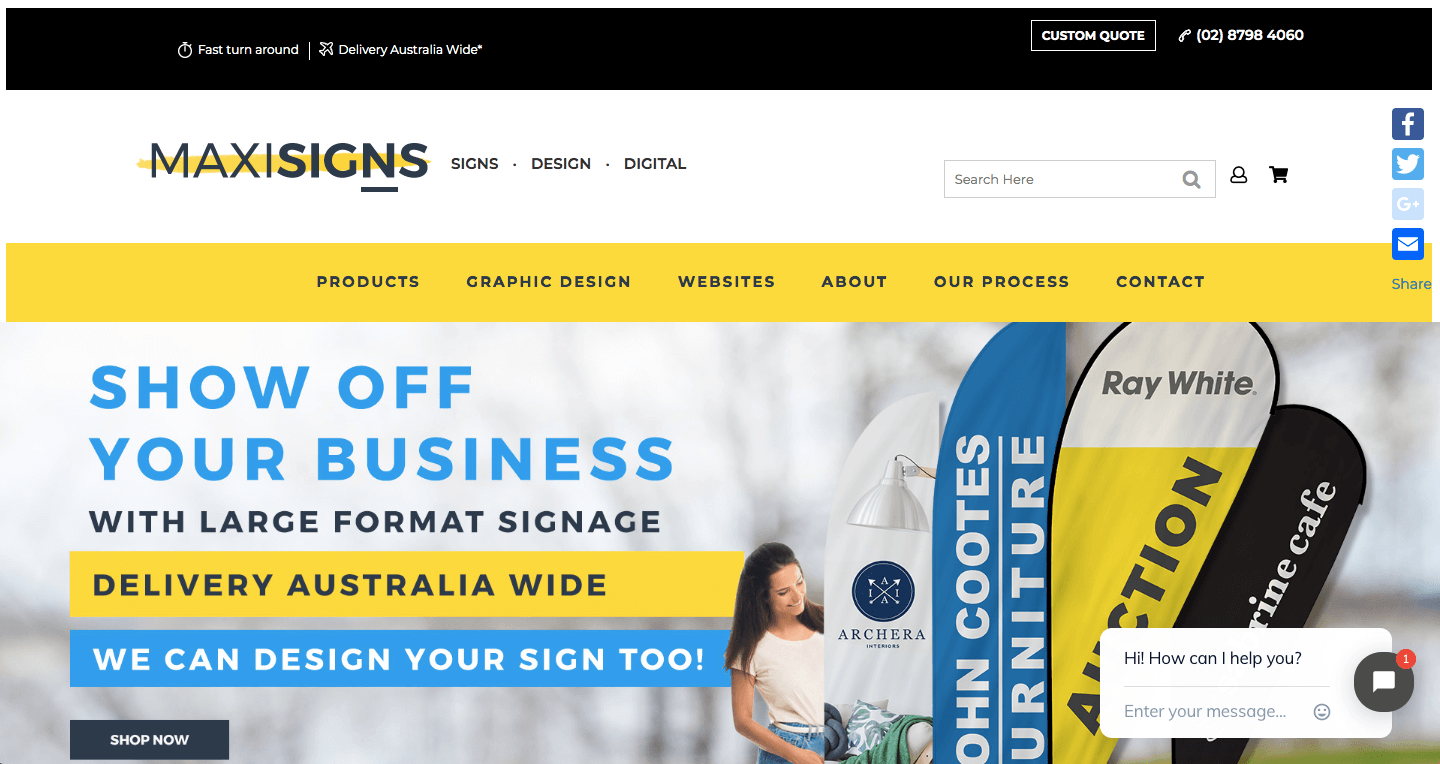 What our clients are saying about us

check out words from our happy customers

I am very pleased with new website. Joykal lived up to his word of unlimited revisions to get my website just how I wanted it and was always happy to help.

Very patient and friendly. A pleasure to work with him. Small delays in our project but most of them because of me and my additional changes requested. I’ll work with you again to finalize also the next phase of your project. Thanks Joykal. 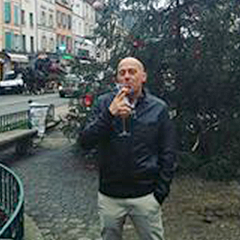 So far I am very satisfied with Joykal’s delivery of my work and I have a few words to describe him. He is patient, highly committed and has integrity

They did a first class job with tenacity and professionalism and i wouldn’t hesitate to use him again.

What an Awesome service received by the team. I would like to recommend Joykal team Excellent work from the Joykal. They are an extremely creative team, have great ideas and are very adaptable when discussing any necessary changes and amendments. I would highly recommend Joykal to everybody and look forward to continuing working with them in the future too. 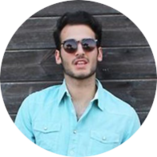 Earon B Founder, Sculpt by STONEiMAGE

Joykal is a fanstatic project executer! He has been very helpful with my ecommerce form project. Highly recommendable, will be using his service again.